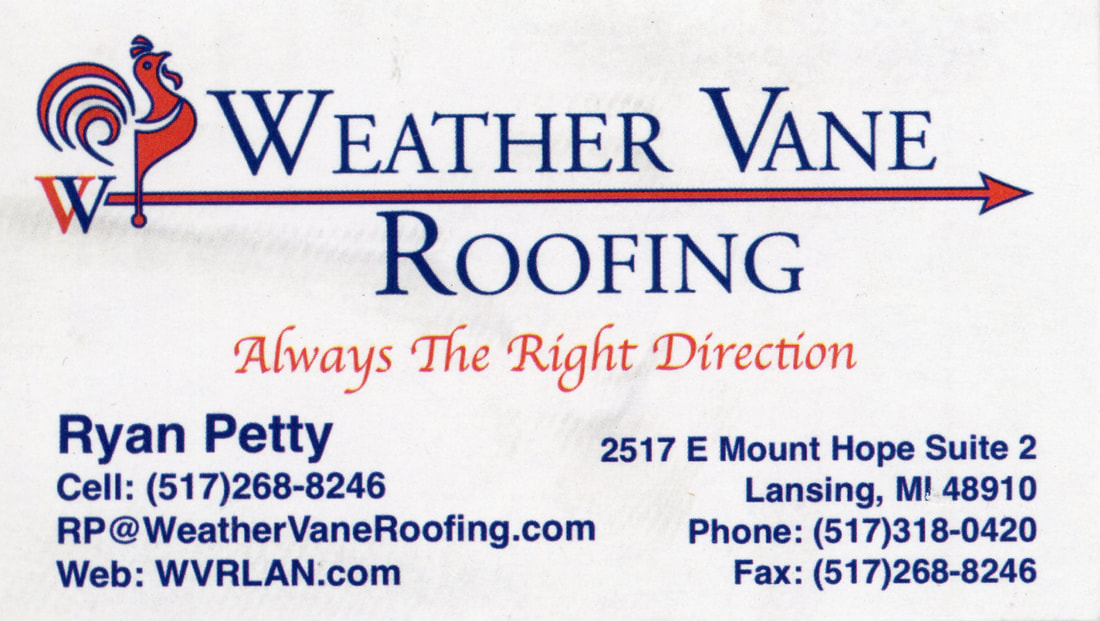 Grace
Ryan and his wife decided to reproduce the classic photograph. (I thought it was a painting! It was not.) Ryan contacted me about producing a canvas of the image Ryan and his wife created created. I thought they did a wonderful job. I've included a history of the1918 image from Wikipedia as I wondered, and it turned out to be fascinating. 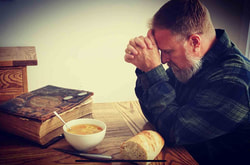 Grace (photograph)From Wikipedia, the free encyclopedia
1918 original black and white photo. Later versions may have color and a second light source added.Grace is a photograph by Eric Enstrom. It depicts an elderly man with hands folded, saying a prayer over a table with a simple meal. In 2002, an act of the Minnesota State Legislature established it as the state photograph.[1]
History and background[edit]The original photograph was taken at Enstrom's photography studio in Bovey, Minnesota. Most sources indicate 1918 as the year, though Enstrom's daughter Rhoda, born in 1917, claimed to remember being present when the photograph was taken, which might have been around 1920. The man depicted in the photograph is Charles Wilden, who earned a meager living as a peddler and lived in a sod house. While the photograph conveys a sense of piety to many viewers, according to the Enstrom family's story, the book seen in the photo is actually a dictionary. However Wilden wrote "Bible" on the waiver of rights to the photo which he signed in exchange for payment, casting doubt on whether the book seen in the photo is a Bible or other religious text.[2]. Likewise, local stories about Wilden "centered more around drinking and not accomplishing very much," than religious observation.[3]
What happened to Wilden after the photograph is unknown. In 1926, he was paid $5 by Enstrom in return for waiving his rights to the photograph; he disappeared thereafter. After the photograph became popular Enstrom attempted to track Wilden down but was unsuccessful. Numerous family members and local historians have also attempted to determine what became of Wilden but have not been able to locate definitive evidence.[3]
Enstrom first licensed the photograph to Augsburg Fortress in 1930. In the 1940s, his daughter, Rhoda Nyberg, colorized the photo by hand. This version was featured in prints produced during the 1940s onward and became the more widespread and popularly known version of the photo.[4]
Enstrom earned a modest sum from the photograph for the remainder of his life until his death in 1968. Nyberg died in 2012.[3][4] (Wikipedia, 2020)
The Fuerstenau Burkett Agency
725 Brookside Drive
Lansing, Michigan 48917-9293
(517) 321-9100
Ashley Burkett asked me to make a canvas print of an image she had of her daughters. The canvas was to be a piece of the display she had in mind for the Fuerstenau Burkett Agency waiting area.  The results are below. However, if you'd like to see the 3D version, it is on public display. 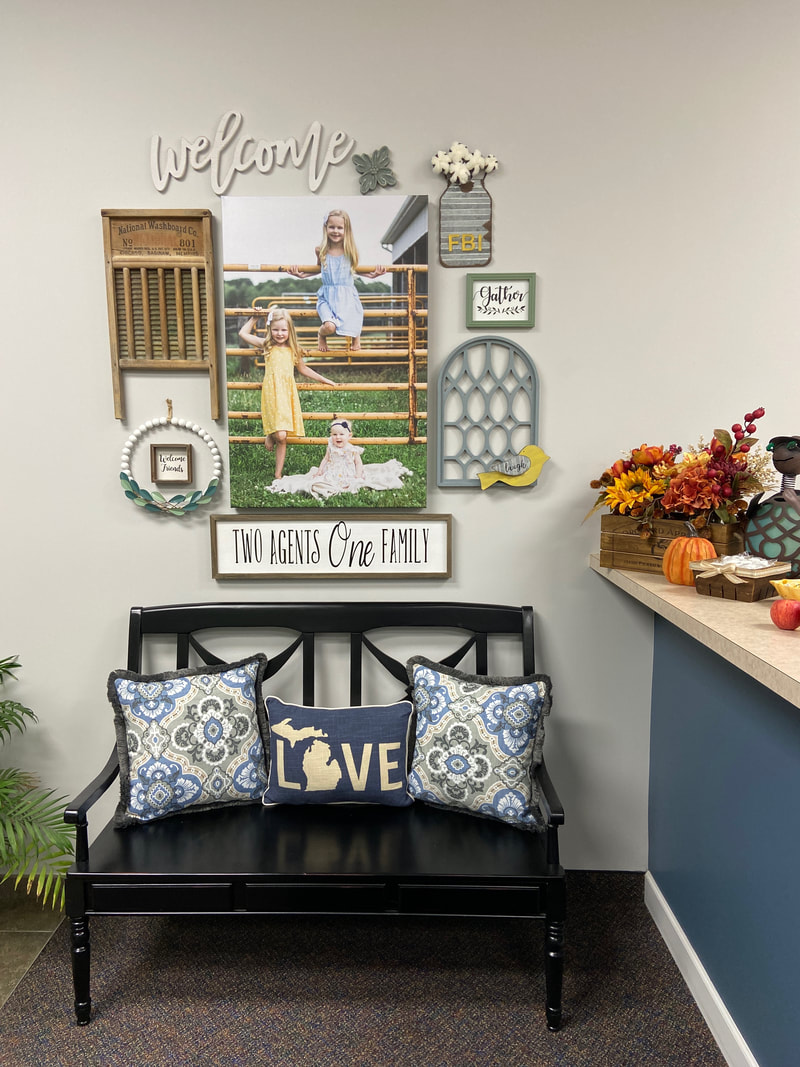 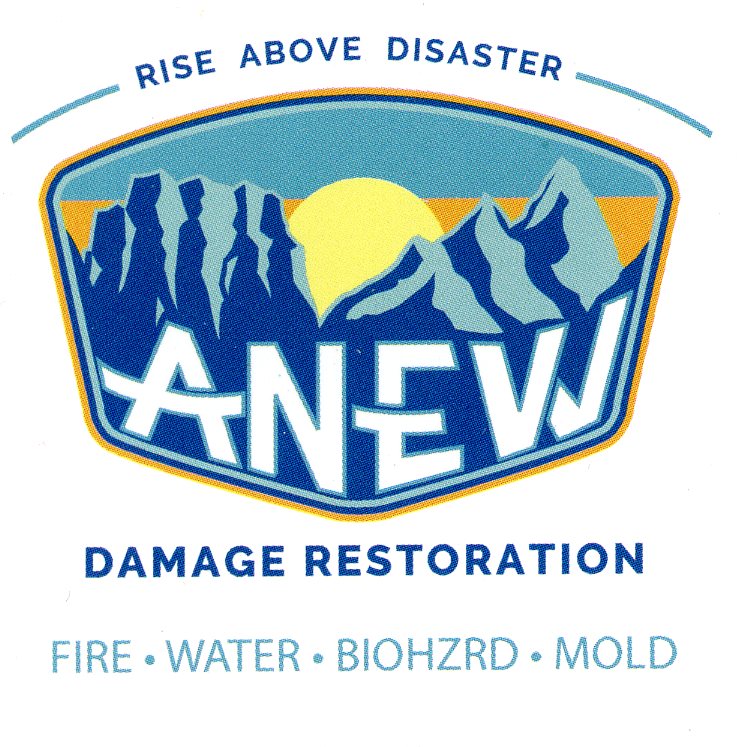 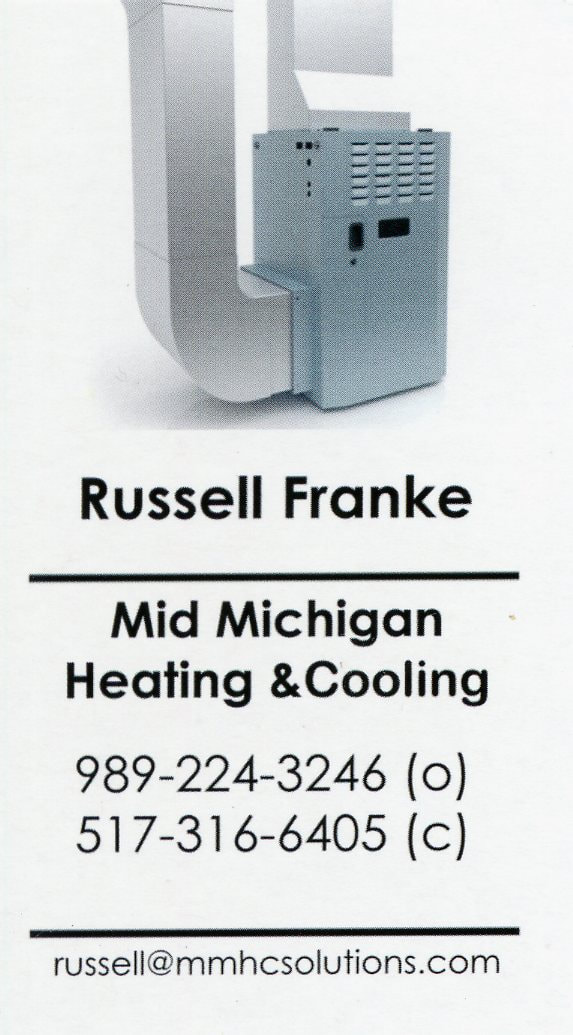 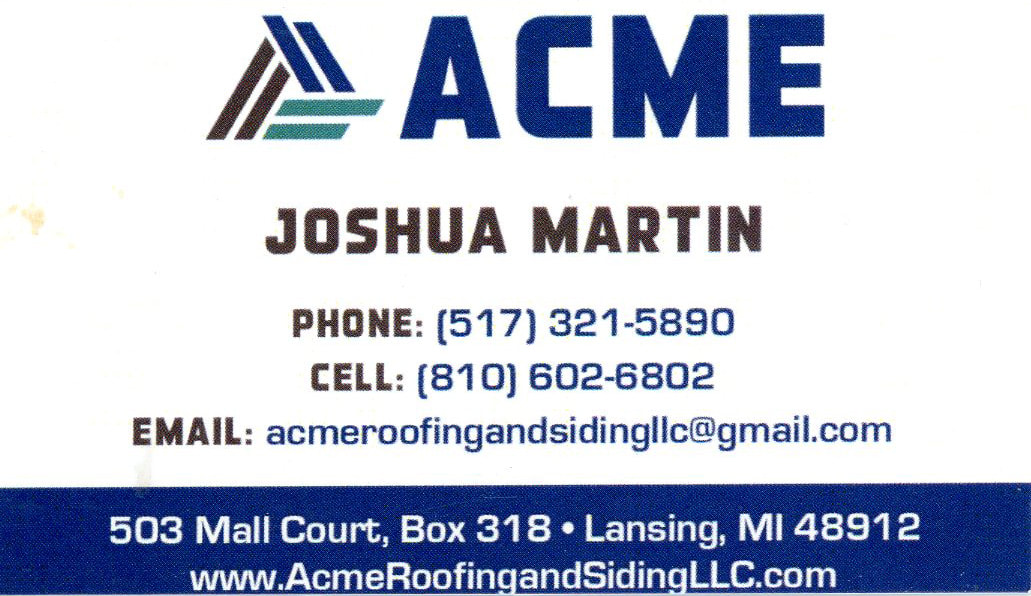 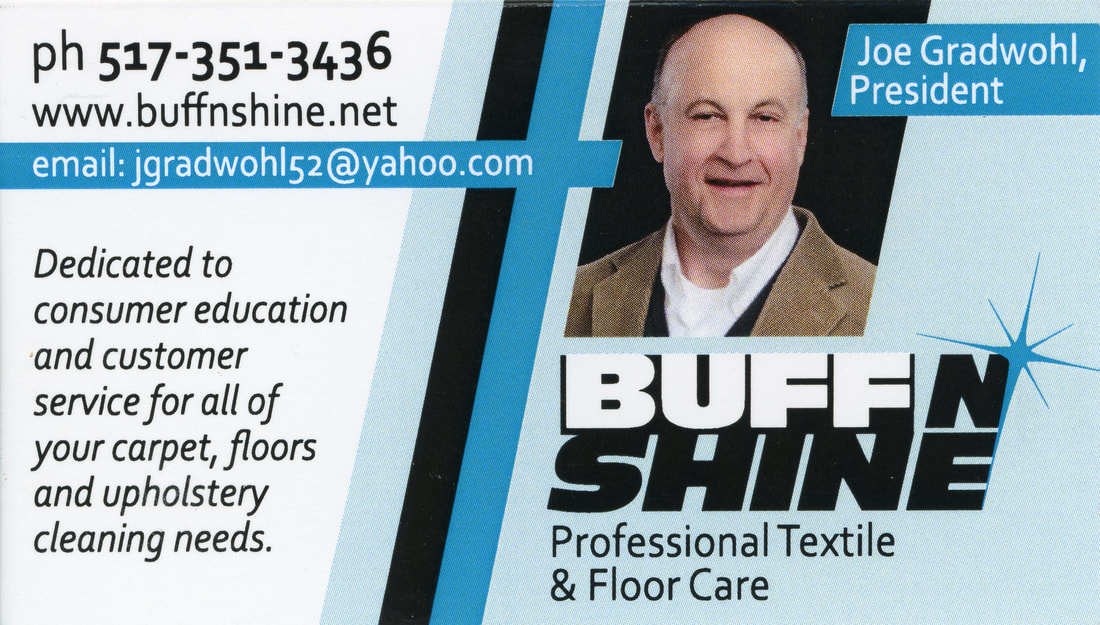 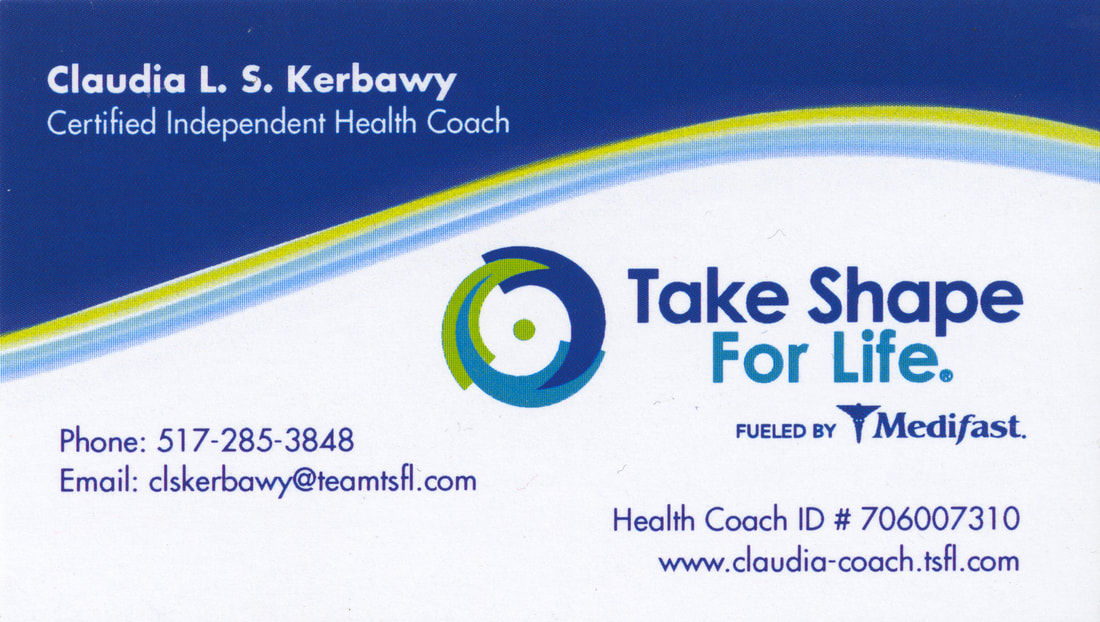 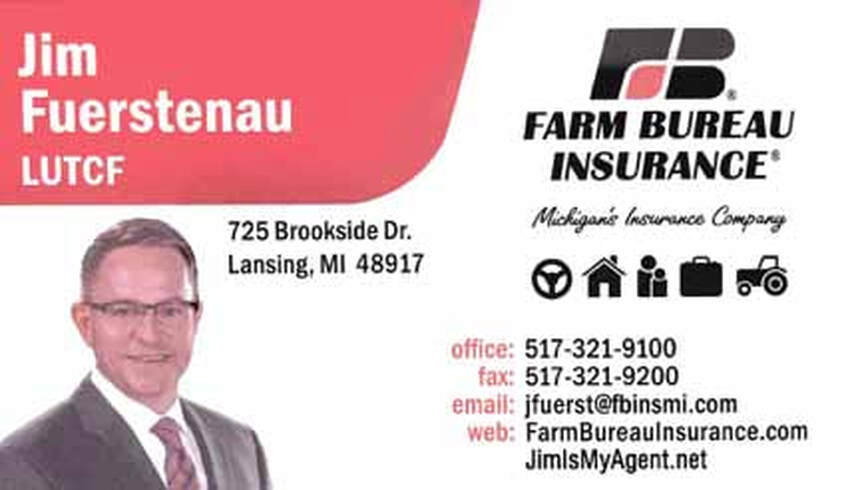 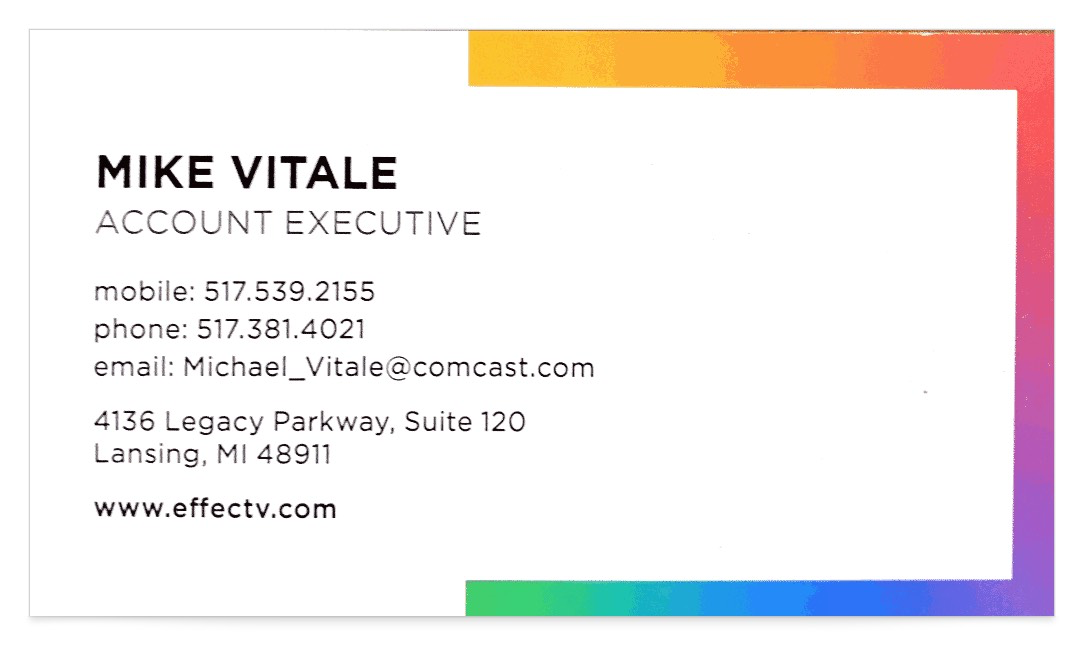 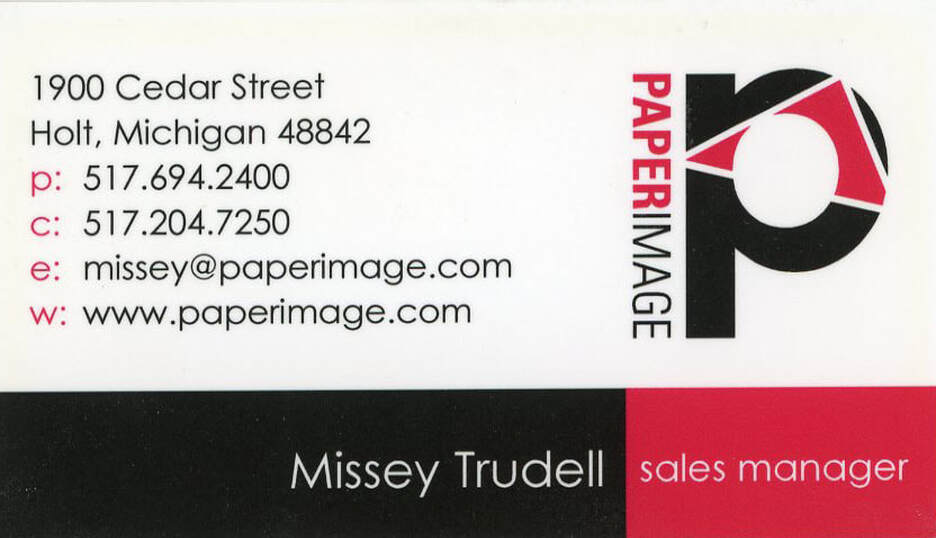 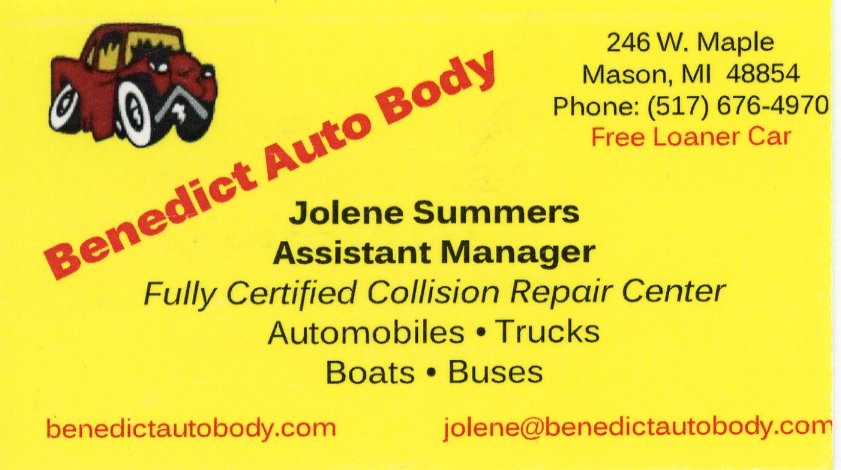 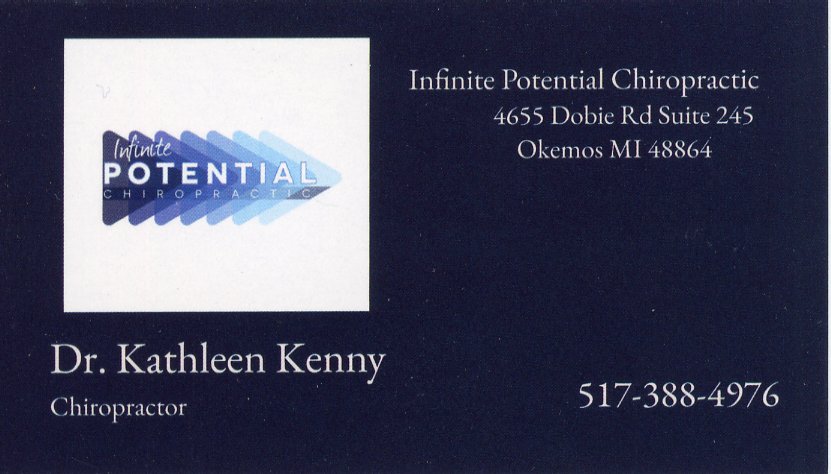 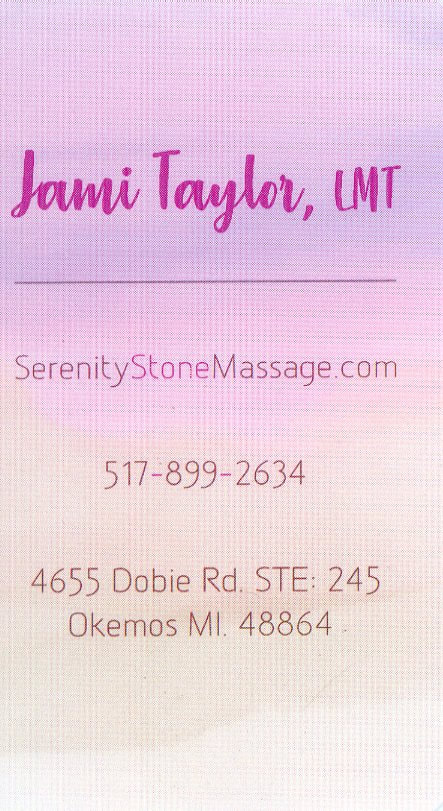